Dr. José Barraquer (Bogota, Colombia) developed keratomileusis in 1963. For more than 40 years therefore, it has become clear that , except for technical complications, the creation of the corneal flap does not cause any scarring.

Several improvements were made over the years. The instrument which makes it possible to create the corneal flap, the microkeratome, was first a hand-held instrument. Dr. Luis Ruiz (Bogota, Colombia) then developed a motorized keratome. This made it possible to work on corneal tissue layers of equal thickness, which contributed to the achievement of results which can be reproduced over and over again.

For the treatment of myopia a second layer of tissue was removed from under the flap, using the same keratome. This technique is known as "automated lamellar keratoplasty" or ALK. The quality and precision of this second cut were sometimes unpredictable and the results not always reliable.

Since 1983 Excimer laser treatments have been performed on the corneal surface following removal of the epithelium: this is known as photorefractive keratectomy or PRK.

In 1988 Dr. Ioannis Pallikaris (Heraklion, Greece) was the first to use the Excimer laser under the corneal flap for a more precise removal of corneal stroma: this was the beginning of LASIK. Since then the technique has been improved and nomograms have been developed, making it possible to obtain remarkably predictable results. 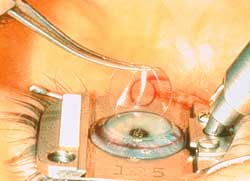 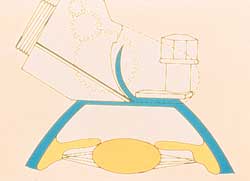 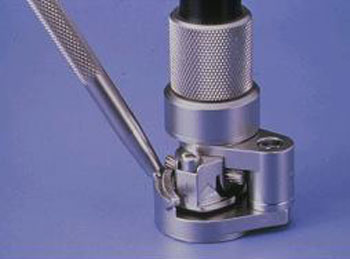 Experts in this area